I started the day at the Social Media Breakfast Ottawa (Shopify’s home city), a regular event where local people interested in all things social media gather to meet their peers, see presentations and get to know each other. As the new kid in town (I’m in Ottawa for the summer to immerse myself in Shopify, after which I’m going to working from my home city of Toronto), I made it a point of catching this event to get to know the local tech, design and business scene.

The other reason I wanted to attend the session was the presentation, Designing for Humans, which was given by Martin Gomez. Gomez works on both sides of the U.S./Canada border: he’s a professor of design at Algonquin College here in Ottawa, but he’s also Creative Director at Sparkart, which is in San Francisco.

His talk was a good introduction to user-centred design and perfect for the majority of the audience. A lot of us weren’t from a design background — we were from either the tech or business side, and it’s important to have an understanding of what design is. To borrow a quote from Steve Jobs, who really sweats the design details in his products, “It’s not just what it looks like and feels like. Design is how it works.“

As is my habit, I took notes during the session, and I’m sharing them below. Enjoy! 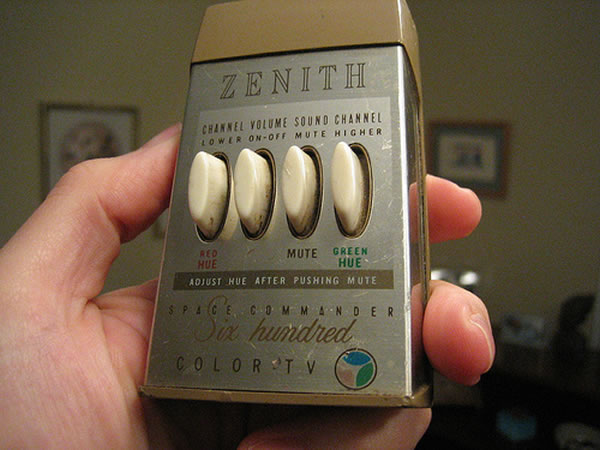 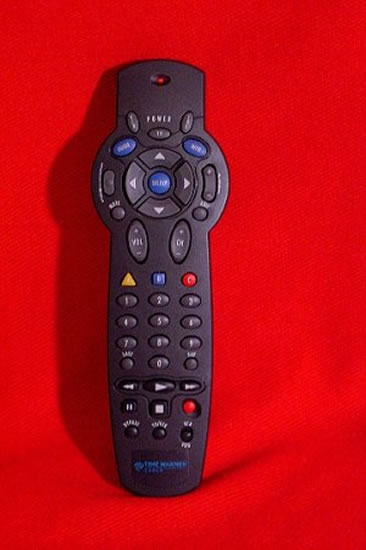 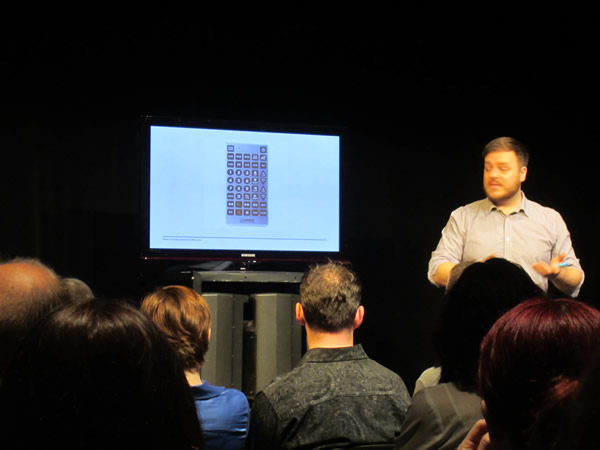 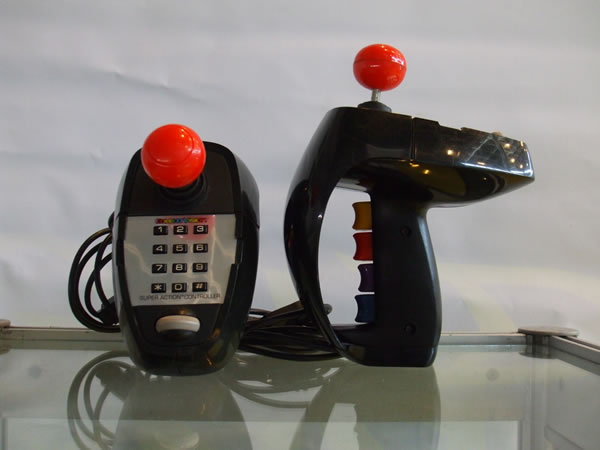 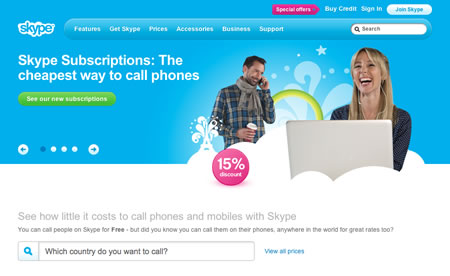 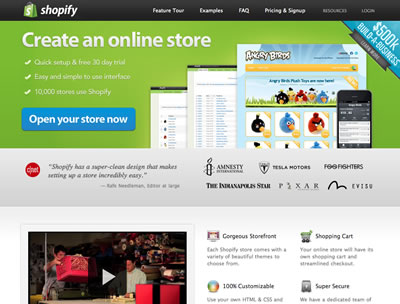 This article also appears in the Shopify Blog.

That thing about the QWERTY keyboard may not be entirely accurate; see, for example:
http://www.economist.com/node/196071