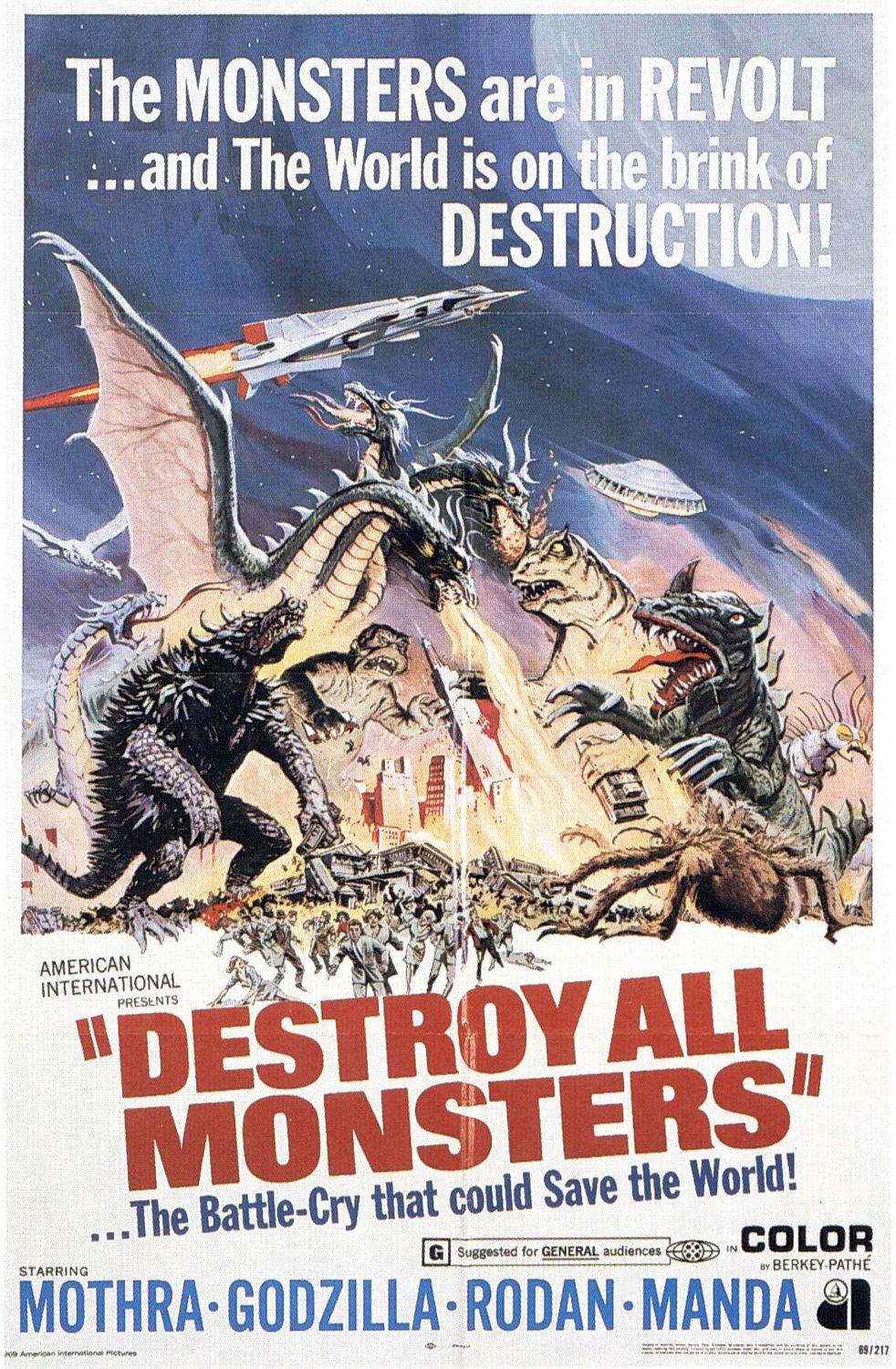 Click the poster to see it at full size.

Microsoft had a kick-ass mantra in its first 24 years. From 1975, when computers were thought of as machines that occupied entire walls, if not entire rooms, to 1999, when the final line on most startups’ business plans was often “And then we get bought out by Microsoft”, that statement was:

A computer on every desk and in every home.

In nine words, it made a very clear, easy-to-understand point. It was also a BHAG — a Big Hairy Audacious Goal, which has its own Wikipedia entry.

And if you read Steve Ballmer’s final letter to shareholders, the current mantra is:

…to create a family of devices and services for individuals and businesses that empower people around the globe at home, at work and on the go, for the activities they value most.

There’s a lot of sound and fury there, but not much to signify. Starbucks could just as easily claim it as their mission statement: lots of people rely on their devices and services to be empowered at home/work/on the go, in the activities they value most.

As I also wrote in my 2009 article on Microsoft mantras, I looked at Microsoft’s post-1999 ones and couldn’t help thinking of Jeffrey Zeldman’s quote:

“…provide value added solutions” is not a mission. “Destroy All Monsters.” That is a fucking mission statement. 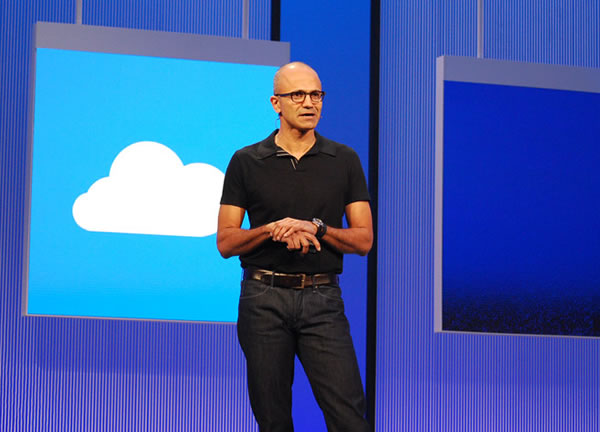 In his most recent post on Daring Fireball, John Gruber looks at Microsoft’s history and the opportunities that its new CEO, Satya Nadella, brings to The Empire. He says — and I agree — that it’s a good sign that Nadella comes from the Server and Tools Business (STB) group, and that Microsoft’s cloud offerings are the part of the company that are best-suited for the present and future world:

Cloud computing is one potential path forward. The cloud is nascent, like the PC industry of 1980. In 30 years we’ll look back at our networked infrastructure of today and laugh, wondering how we got a damn thing done. The world is in need of high-quality, reliable, developer-friendly, trustworthy, privacy-guarding cloud computing platforms. Apple and Google each have glaring (and glaringly different) holes among that list of adjectives.

He even suggests a new Microsoft mantra, based on its original one, but far better-equipped for today:

Microsoft services, sending data to and from every networked device in the world.

If Microsoft doesn’t officially adopt it, they should at least embrace and extend it.

One reply on ““Destroy all monsters!” (or: Microsoft should embrace and extend John Gruber’s suggested mission statement)”

Interesting thoughts. I have always believed that all companies, to be successful, as in, immensely fabulously successful, have to be nimble. You cannot be nimble if you are mired in bureaucracy – I have never worked with MS but only had meetings as we were partnered with them, but my experience with say Rogers and Bell tell me nimble ain’t possible.

Is it possible with Billy’s Brand?