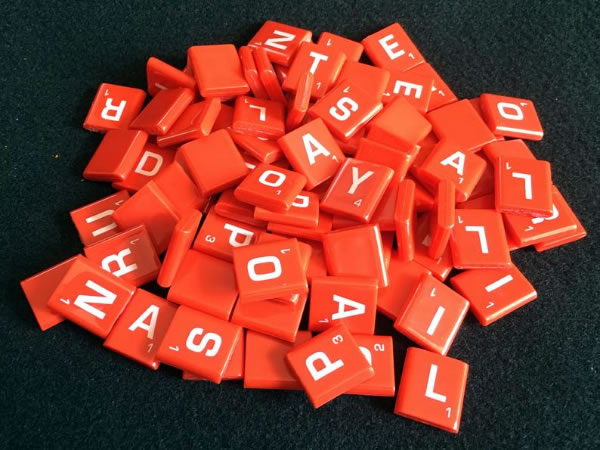 Oh hey — why not one more? In the past three articles, I’ve been writing about a challenge that’s often given to programmers at a tech interview: Write a program that determines if two words are anagrams.

I used to work with Ruby and Rails a fair bit, so I really should post a Ruby version:

Some things to note:

If you’re interested in trying the histogram approach, you may want to try out Ruby’s Enumerable#tally method: