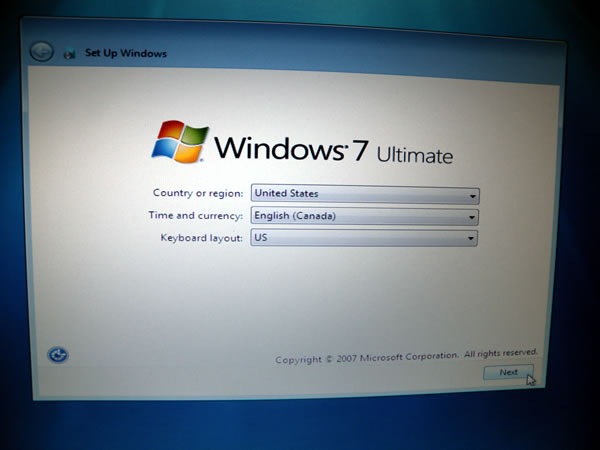 I had my first look at the next version of Windows – Windows 7 – at Microsoft’s Professional Developers Conference in Los Angeles back in October, a week after I joined the company. By the powers vested in me as a Developer Evangelist with Microsoft, I got my paws on an installer for a recent beta edition and a spare machine – a Dell Latitude D830 with a 2GHz Core Duo processor and 4GB RAM — on which to take the new operating system for a test run.

The installation of the Windows 7 beta went considerably better than my experience installing the Windows Vista beta back in 2006: this time, it worked. 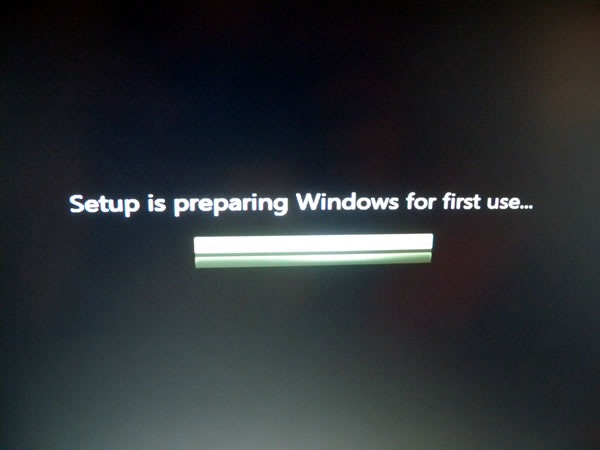 Over the next little while, I’m going to spend some time – perhaps a day a week – doing actual daily work on the Windows 7 machine in order to really experience it. It’ll also give me a chance to try out some “developing for Windows 7” example code. I’ll post my observations here on Global Nerdy – at least as much as the non-disclosure rules allow.