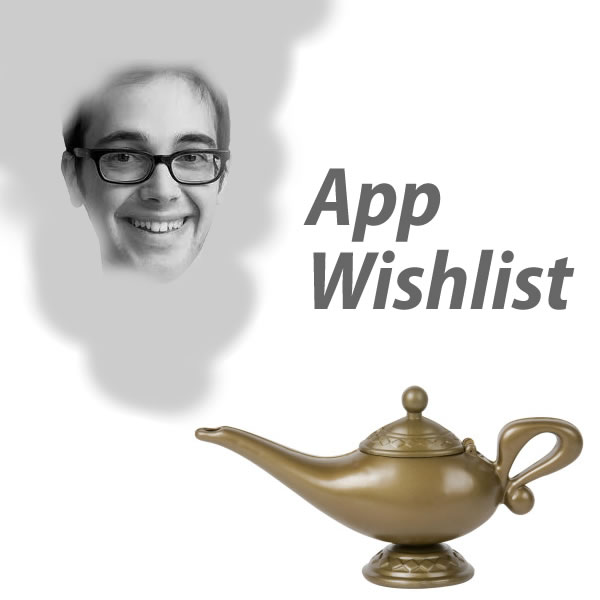 While the Shopify platform covers most of the needs of people who want to sell stuff online, it can’t cover them all. That’s why we built an API and have the concept of apps: programs that third-party developers can write — and as an added bonus, sell — to add features to Shopify. The API allows programs to take almost any action that a Shopify shopowner can take using his/her shop’s admin panel and make use of a lot of the information that Shopify has about a shopowner’s shop. You can write apps that make a shop’s customers’ experience more pleasant, make a shopowner’s life easier or provide shopowners with information to help them make better business decisions. You can also sell your apps in Shopify’s App Store, and we’ll soon introduce a matchmaking service that pairs shopowners who need developers to build apps for them with developers who need shopowners to build apps for.

If you’re interested in building a Shopify app — perhaps you’ve got a client that you’re building online stores for, or maybe you’d like to write something for the almost 15,000 Shopify stores out there — you should check out the Shopify App Development page on our wiki as well as our API Documentation.

If you’re short on ideas, wondering what kind of Shopify app to build, you’re in luck! We maintain the App Wishlist, a wiki page containing ideas for apps that we’ve received from our customers and developer partners. We maintain it as an "ideas warehouse" for apps we’d like to see as well as a place to track their progress as they make the journey from idea to working software. Check it out — if you have ideas for apps, add them to the page, and if you’d like to turn one of these ideas into working software, let me know!