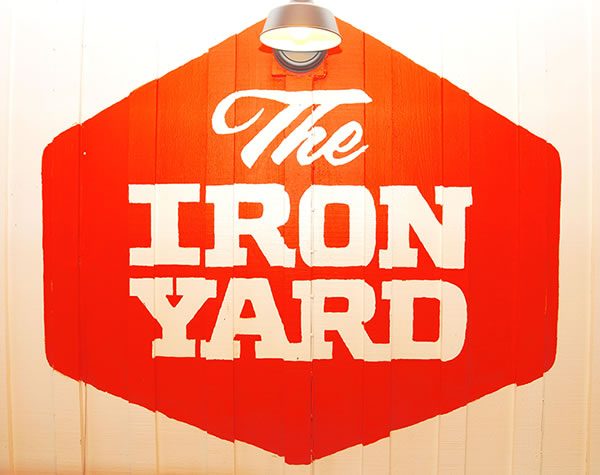 In an announcement made earlier today, the coding school The Iron Yard announced that they were closing all of their campuses, which includes our very own Tampa Bay branch in St. Petersburg and another branch in Orlando.

In considering the current environment, the board of The Iron Yard has made the difficult decision to cease operations at all campuses after teaching out remaining summer cohorts. We will finish out summer classes completely, including career support.

Located in a converted warehouse building on St. Pete’s 1st Avenue South, The Iron Yard was where a lot of local techies devoted 12 intense weeks (and more than $12,000 for the opportunity) to learn how to program. It’s meant for people who are staking their future on a career in software development, and it’s not for the faint of heart or dilettantes. In my three years here, I’ve met the instructors and a good number of Iron Yard graduates, and I’ve even been a guest lecturer a couple of times. I’ve been impressed by what the instructors have accomplished, what the students have learned, and most importantly, where their learning has taken them.

When I moved here in 2014, The Iron Yard was one of the first places I frequented. It’s where I got to know a lot of people in the local tech community and made some of my first friends here. It’s a key part of the Tampa Bay Tech scene and a big contributor to the local economy and culture, and we’re all be missing something once they close their doors. 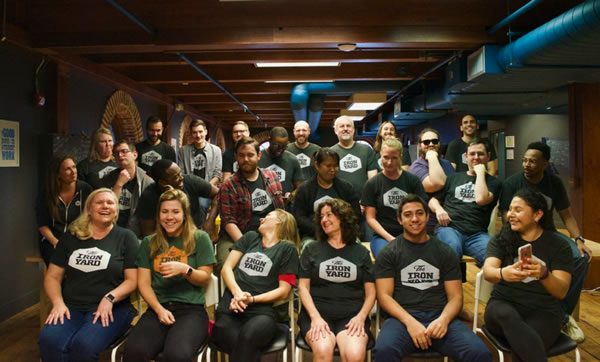 So what do we, as members of the Tampa Bay tech and entrepreneurial community, do in light of The Iron Yard’s imminent closing?

First and foremost, let’s recognize the amazing work that the Iron Yard Tampa Bay’s team have done. To Toni Warren, Katherine Trammell, Holly Valenty, Mark Dewey, Angel Murchison, Jason Perry, Gavin Stark, and all the other folks at The Iron Yard: thank you for everything you’ve done. Through the students you’ve educated, the community you served and supported, the friendships you’ve helped make, and the space you created, you’ve made Tampa Bay a better, smarter place. 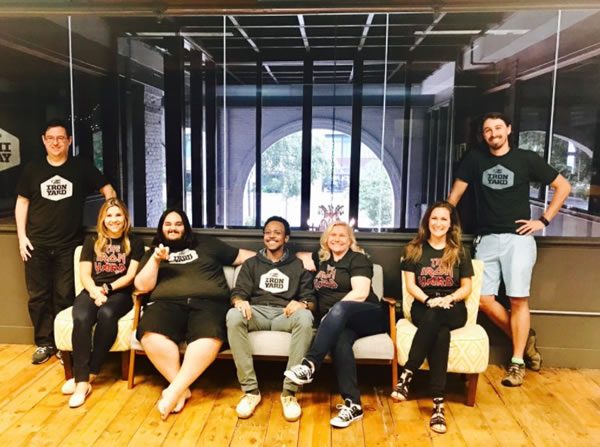 Second, let’s make sure that all the people whose livelihoods come from working at The Iron Yard get new jobs! If you’re even only slightly involved in the Tampa Bay tech scene, you know they’re not just high-caliber techies, but also pillars of the community and great people in general. I’m sure that the closing of The Iron Yard has thrown a wrench in their lives and plans, and we as a community owe it to them to help smooth the path for them. If you’re hiring, hire them!

Third — and this is a tricky one — we’ll have to figure out where local aspiring developers will go. How do we fill the need for a place like The Iron Yard when it’s gone? What options will there be for someone who wants a concentrated, structured environment in which to learn how to code and learn how to look for development work?

And finally, the closing of The Iron Yard means that we all need to pitch in and try to create new homes for the meetups and other gatherings that took place there. I’m going to use my newly-minted position at Sourcetoad to see if it can become home for a couple of meetups that have been displaced, but what we really need is a venue on the St. Pete side. 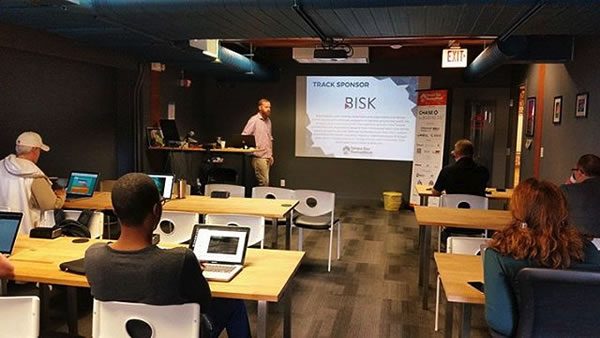 And because it can’t be said enough, I’ll close with this: Thank you, Iron Yard Tampa Bay (and all the Iron Yard locations) for everything you’ve done. 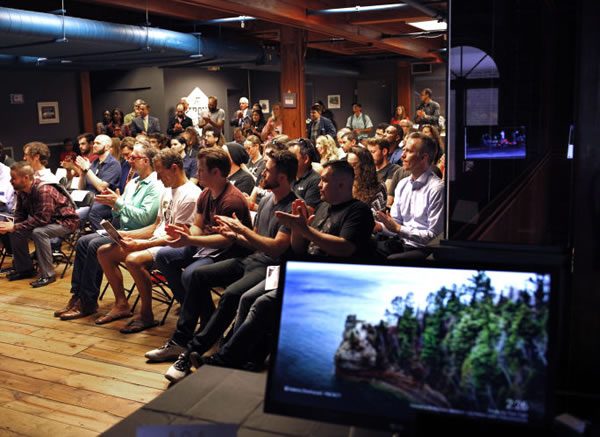 Thank you for sharing this article, very sad to see, indeed! Our organization can help and we have opportunities available right now for Coordinators for the Tech Hire Program. I reached out to Toni a moment ago, however anyone can contact me for assistance. We can assist in a number of ways.

Well done Joey. Well said. Would love to see them continue on as an independent entity.

This is certainly sad news. Big thanks to all the Iron Yard folks for their positive impact on the Tampa Bay tech scene. We know you’ll be doing more awesome stuff in the near future!

[…] Suncoast Developers Guild — the tech heart and soul of Tampa Bay’s St. Pete side — has been around for two years! Since opening their doors in the summer of 2018, this coding school has graduated 100 students in the tech community, and there are others who attended their previous incarnation as the Tampa Bay branch of The Iron Yard. […]

[…] Since opening their doors in the summer of 2018, Suncoast Developers Guild’s coding school has graduated over 100 students, and before that, they taught people to code in their previous incarnation as the Tampa Bay branch of The Iron Yard. […]

[…] Since opening their doors in the summer of 2018, Suncoast Developers Guild’s coding school has graduated over 100 students, and before that, they taught people to code in their previous incarnation as the Tampa Bay branch of The Iron Yard. […]